How Many Books Does the Average Person Read?

How Many Books Does the Average Person Read? 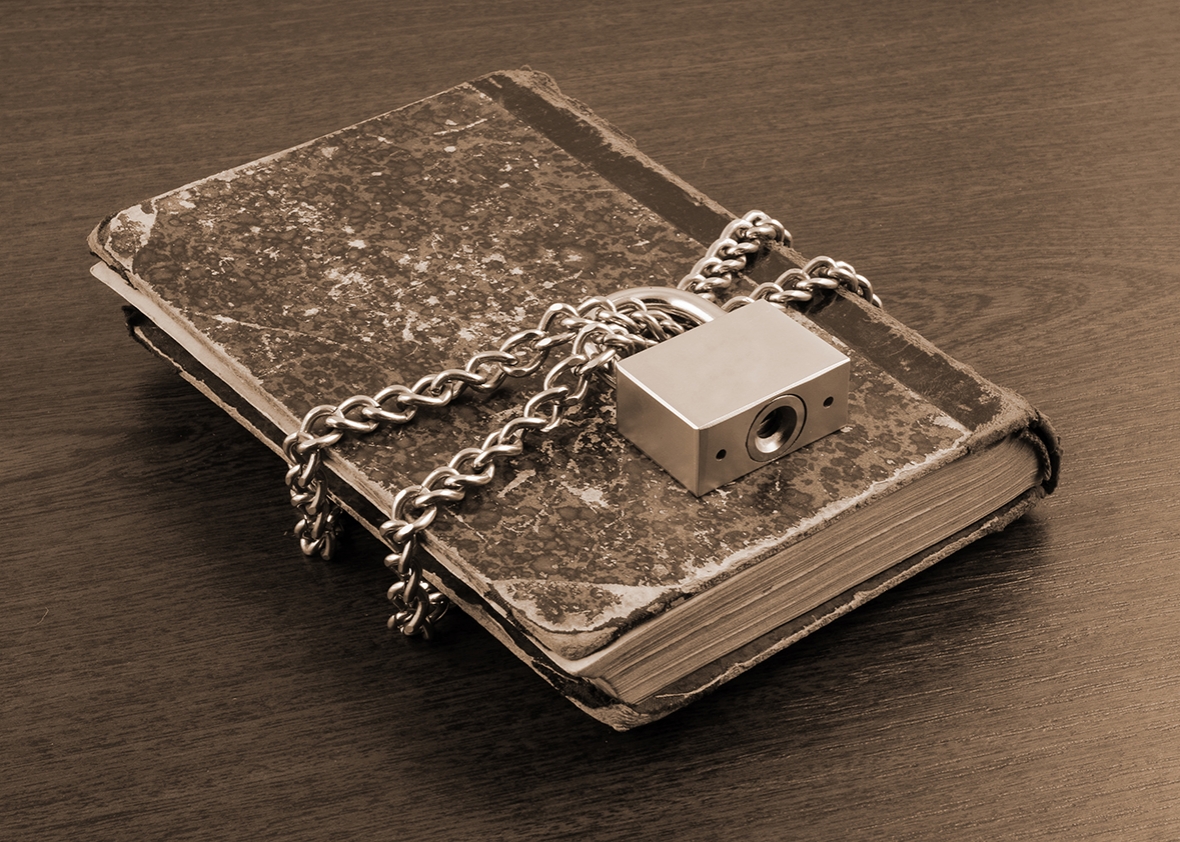 How many books have you read in the last year?


*negative values are not allowed

The Pew Research Center released their latest data on American reading habits, and the results show some interesting — and somewhat surprising — trends. Roughly 72 percent of American adults read a book in 2015, continuing a gradual decline over the last 5 years (from 79 percent in 2011). However, these stats include people who reported reading “one book…in part”, so it’s unclear how many made it all the way through.

The average number of books each person read over the course of a year was 12…but that number is inflated by the most avid readers. The most frequently reported number was 4 books per year. Of course, there’s plenty of variation among demographics. Certain groups read more, or less, than the country as a whole. Here’s what the data showed:

Educated, affluent women read the most.

Women tend to read more than men. About 77 percent of American women read a book in 2015, compared with 67 percent of American guys. Also, the average woman read 14 books in a 12-month span, while the average man read only 9. Across both genders, readership also went up with education and income. About 90 percent of college grads read at least one book a year, compared to 34 percent of people who haven’t finished high school. Also, the more money they earned, the likelier they were to be readers. It’s hard to say whether education and income are causes of this trend, since people who go to college probably grow up reading more anyway, and income correlates with education. But the bottom line is that educated, high-earning women sit atop the reading pyramid in America.

One notable aspect of the data is that people tend to read less as they age. Fully 80 percent of 18–29-year-olds reported reading at least one book, compared to 69 percent of seniors (65+).

Americans don’t read as much as most other countries.

Oh no! The ugly truth is that Americans as a whole lag behind most of the rest of the world when it comes to reading books. Are we too busy playing Candy Crush or posting on Facebook and Twitter to crack an actual paper spine? Maybe. The map below, reprinted in The Paris Review, shows that Indian people actually spend the most time in-between pages, followed closely by the Thai and Chinese. Americans are slackers compared to the countries, spending just a little more than half the time reading that our Indian counterparts do.

You will find more infographics at Statista

CEOs tend to be voracious readers.

Outside of the Pew study, we also looked for stats on how much the average CEO reads. It was hard to locate a formal study, but anecdotal evidence suggests that executives read 4–5 books per month, far outpacing the general population. As for what they’re reading, it’s not all motivational or business-themed: many top CEOs also reported reading novels, plays and philosophy. Check out what some specific big names are consuming with this info-graphic.

How much do you read?

If you’re an educated, young, female CEO, the data says that you’re probably reading something right now! If not however, you can always hit your local library or bookstore to find something to sink your teeth into. Most people have read no more than 6 of these beloved books despite their being classics. It’s never too late to reinvest in reading, and there’s a good chance you’ll become a more interesting person as a result. For research-proven techniques and strategies on how to read faster (and remember more of what you read), check out an Iris Reading course online or in your city. Happy reading!

Thomas Whittington is an instructor with Iris Reading. He graduated from UNC-Chapel Hill in 2005 despite being a painfully slow reader. In 2008, he took an Iris course and, with practice, dramatically improved his reading speed. Hey, better late than never! Thomas' other interests include acting, comedy, and the Chicago Cubs.