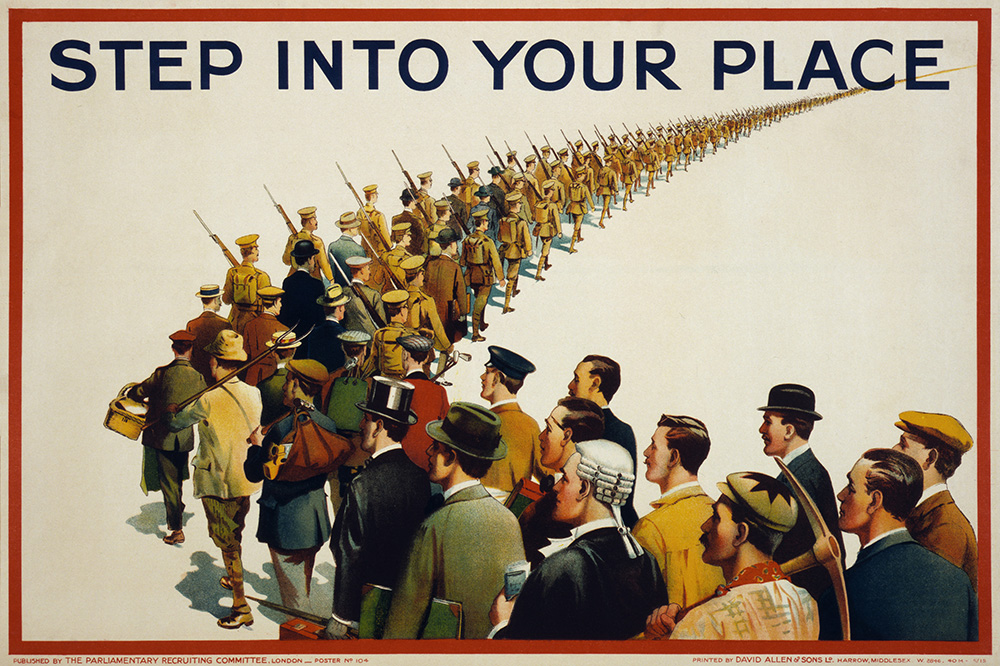 Have you ever experienced the bizarre feeling of waking up in a parallel universe where values, beliefs, and social mores have been knocked upside-down to the point where you no longer make sense of your social reality? Have you ever felt completely abandoned and isolated, second-guessing your assumptions of normality? Have you ever felt your privacy is no longer yours and rather, overtaken by ‘Big Brother’ cameras at every corner and aspect of your life?

You are not alone. Throughout history others have experienced the same feelings of confusion, loss, dread, and uncertainty. Fortunately, they were inspired to write great books about it! Below is our list of 10 must-read dystopian novels:

The Sleeper Awakes by H.G. Wells

Notable Quote:
“Today is the day of wealth. Wealth now is power as it never was power before. It commands earth and sea and sky. All power is for those who can handle wealth. On your behalf…”

This Perfect Day by Ira Levin

Notable Quote:
“What we are probably given is a mixture of truth and untruth. It’s anybody’s guess as to which part is which and how much there is of each.”

Notable Quote:
“Reality, however utopian, is something from which people feel the need of taking pretty frequent holidays.”

Notable Quote:
“The problem in our country isn’t with books being banned, but with people no longer reading. You don’t have to burn books to destroy a culture. Just get people to stop reading them.”

Notable Quote:
“This country has gone so flabby that any gang daring enough and unscrupulous enough, and smart enough not to seem illegal, can grab hold of the entire government and have all the power and applause and salutes, all the money and palaces and willin’ women they want.”

A Canticle for Leibowitz by Walter M. Miller Jr.

Notable Quote:
“Ignorance is king. Many would not profit by his abdication. Many enrich themselves by means of his dark monarchy. They are his Court, and in his name they defraud and govern, enrich themselves and perpetuate their power.”

The Handmaid’s Tale by Margaret Atwood

Notable Quote:
“To institute an effective totalitarian system or indeed any system at all you must offer some benefits and freedoms, at least to a privileged few, in return for those you remove.”
Share this post:

What Is the Average Reading Speed?
12 Books for Entrepreneurs & Future Business Owners - Written by Women