The Longest Sentences in Literature and Why They Work

Exceptionally Long Sentences in Literature and Why They Work 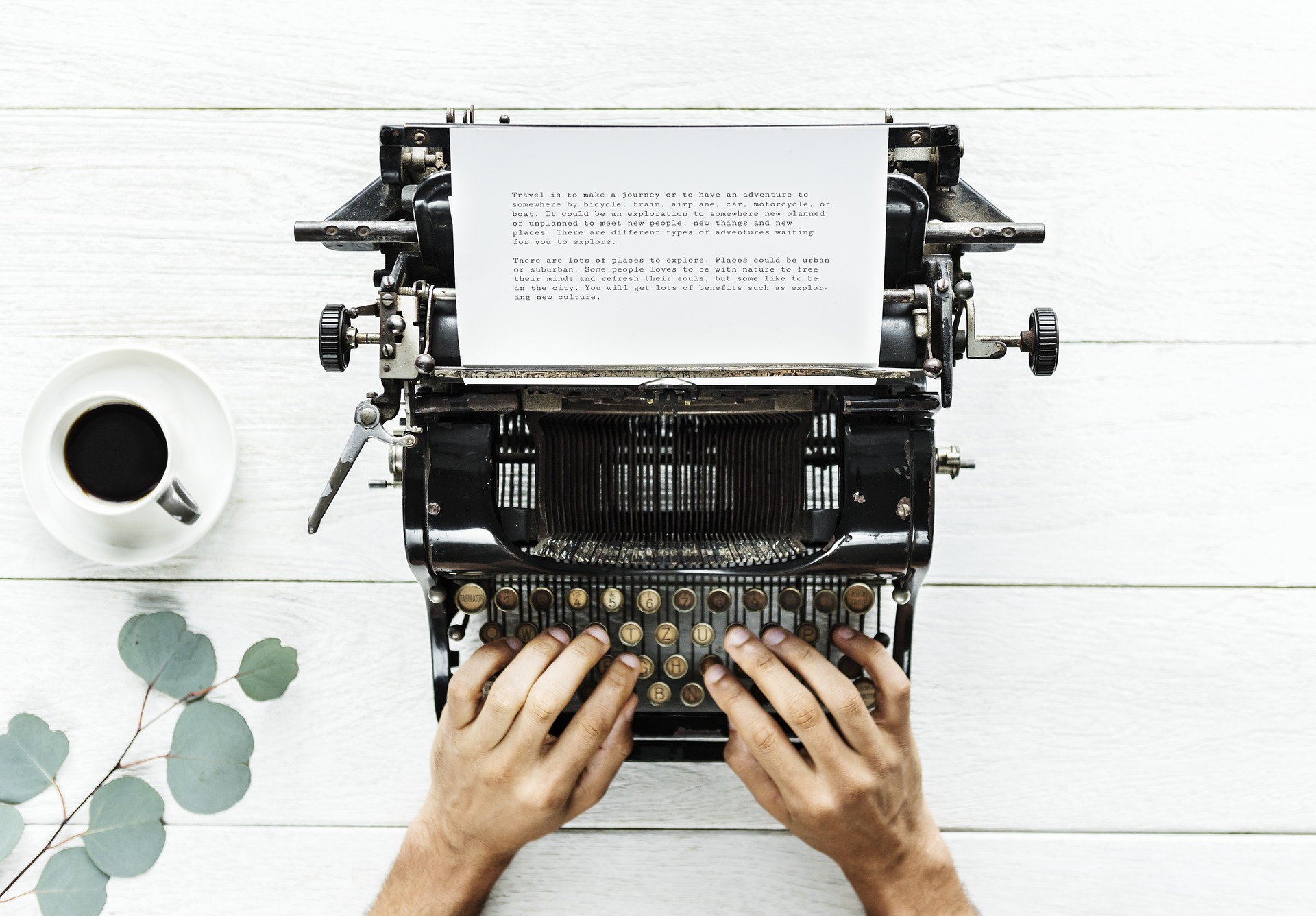 We learn in grammar school about run-on sentences and how to avoid them. In general, the thought about long sentences is that they make the text harder to read. Even so, there are plenty of examples in literature of rebels breaking the rule concerning how long a sentence should be. Some authors are skilled enough where the long sentences they’ve written work and are easy to follow.

Take a look for yourself at some of the longest sentences in literature and why they work.

At 161-words, philosopher John Stuart Mill discusses the feelings of power, excitement, and pride in one long run-on. Mill “tricks” the reader by creating a drawn-out explanation separated by commas, colons, and semicolons. The sentence affects your perceived sensible logic through which you later understand, by re-reading the sentence.

To write about sex in the 1960s was quite scandalous, especially when a woman got pregnant before getting married. In Rabbit, Run the 163-word sentence gives insight as to the anxious feelings the narrator feels when he finds out that his best girl missed her period.

A Tale of Two Cities by Charles Dickens

“It was the best of times, it was the worst of times…” The infamous opening line to Charles Dickens A Tale of Two Cities is quite long. While not as long as some of these others, the first 181-words of the book are intriguing and holds your attention.

On Being Ill by Virginia Woolf

The essay On Being Ill by Virginia Woolf takes you on a 183-word ride about the spiritual change illness has on us. The weight of abstractions doesn’t usually work in long sentences. But in Woolf’s case, it sets a clear path to the most critical phrase at the very end. It is a sentence that literature should embrace, not fear.

The quality of a lengthy sentence is how William Faulker got away with his 1,288-word prose. The sentence shows the reader the inner workings of the characters and excites curiosity. Despite there not being any periods to pause and absorb what you just read, the length keeps the characters continually moving and works great alongside the plot.

Often cited for being the longest sentence ever written is by author James Joyce. In his novel, Ulysses, the character Molly Bloom has a monologue that goes on for 36 pages and has a total of 3,687-words. The only reason that a sentence this long works is because it is a monologue. Molly is speaking her thoughts out loud, and when combined with other punctuation, it is easy to follow along.

The Assignment by Friedrich Dürrenmatt

The Assignment is a novella published in 1986 by Swiss author Friedrich Dürrenmatt. The novella is published in 24 parts as 24 sentences. The inspiration to break the grammar rules came from listening to Glenn Gould performing Bach’s The Well-Tempered Clavier I, which itself is 24 movements.

In more recent literature, Irish fiction author Mike McCormack published a novel in 2016 that is one sentence long. The novel follows Marcus Conway, a deceased middle-aged man who returns on All Souls Day to reminisce about the past. One of the novel’s main themes is chaos, and having text with no period adds to the idea perfectly.

If you think these sentences were long, the longest sentence to date is by author Jonathan Coe in his book The Rotters’ Club. Coe holds the record at 13,955 words! The inspiration came to Coe by a Czech novel that was written in one long sentence. What do you think about run-on sentences? Do they work in literature or should they be banned? Let us know in the comments!