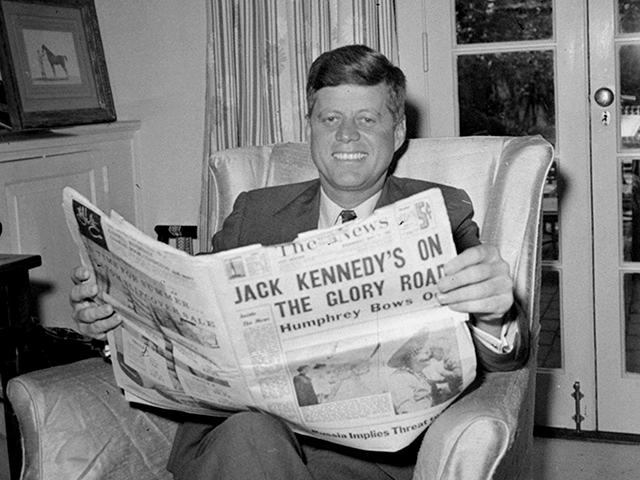 President John F. Kennedy
President Kennedy was a strong proponent of speed reading after taking a speed reading course with his brother Bobby Kennedy. He encouraged many in his cabinet to take similar courses and helped make speed reading popular throughout the U.S. in the 1960s.

A passage from the book “Camelot at Dawn” titled “The Speed Reader” describes JFK’s ability to read fast:

JFK developed a phenomenal ability to read material quickly. For several weeks in the spring of 1954, Jack [his nickname] and Bobby had been traveling together to Baltimore to attend a speed reading class at the John Hopkins University’s evening college. Professor Elton Y. Mears taught the class, entitled, “How to Read Better and Faster.” It met Tuesday evenings 8:30 – 10:30, and the brothers had to drive more than an hour each way to attend it.

In addition to JFK, President Jimmy Carter also took a speed reading course at the White House with his wife Rosalynn and several staffers.

Although not as well known as the two presidents, Evelyn Wood, popularized speed reading in the U.S. in the 1960s. She actually coined the term “speed reading” before it became a conventional phrase. After studying the habits of naturally fast readers she developed a methodology that was taught in many seminars throughout the country. She is famous for having her methods taught to Presidents John F. Kennedy and Jimmy Carter. Until the late 1990s, her classes were frequently taught at college campuses throughout the U.S. She passed away in 1995 at the age of 86.

About Us: Iris is the largest & most trusted provider of speed-reading training used by more than one million people worldwide.

How to Speed Read a Magazine
Speedy History of Speed Reading 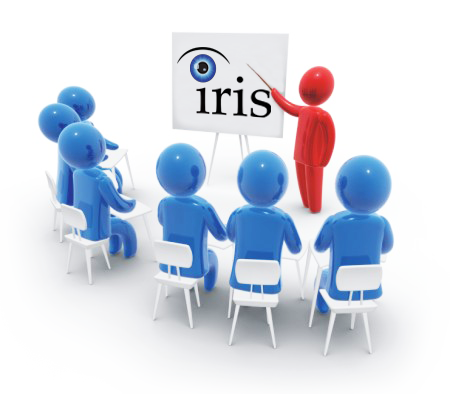 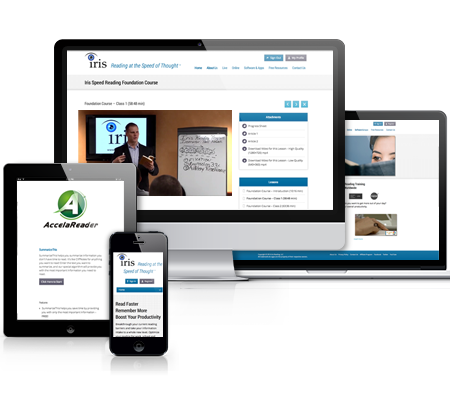