For those of you who have the opportunity to travel the world and visit exotic new lands, here is an updated version of our most beautiful libraries list. Even if you can’t travel to all these places, think of this image gallery as a digital trip around the world.

This time around we aimed to create the ultimate list by having the 100 most visually striking libraries from all over the world. If you would like to jump straight to a specific country, just click on the links below. Enjoy!

Barr Smith Library at the University of Adelaide, Australia 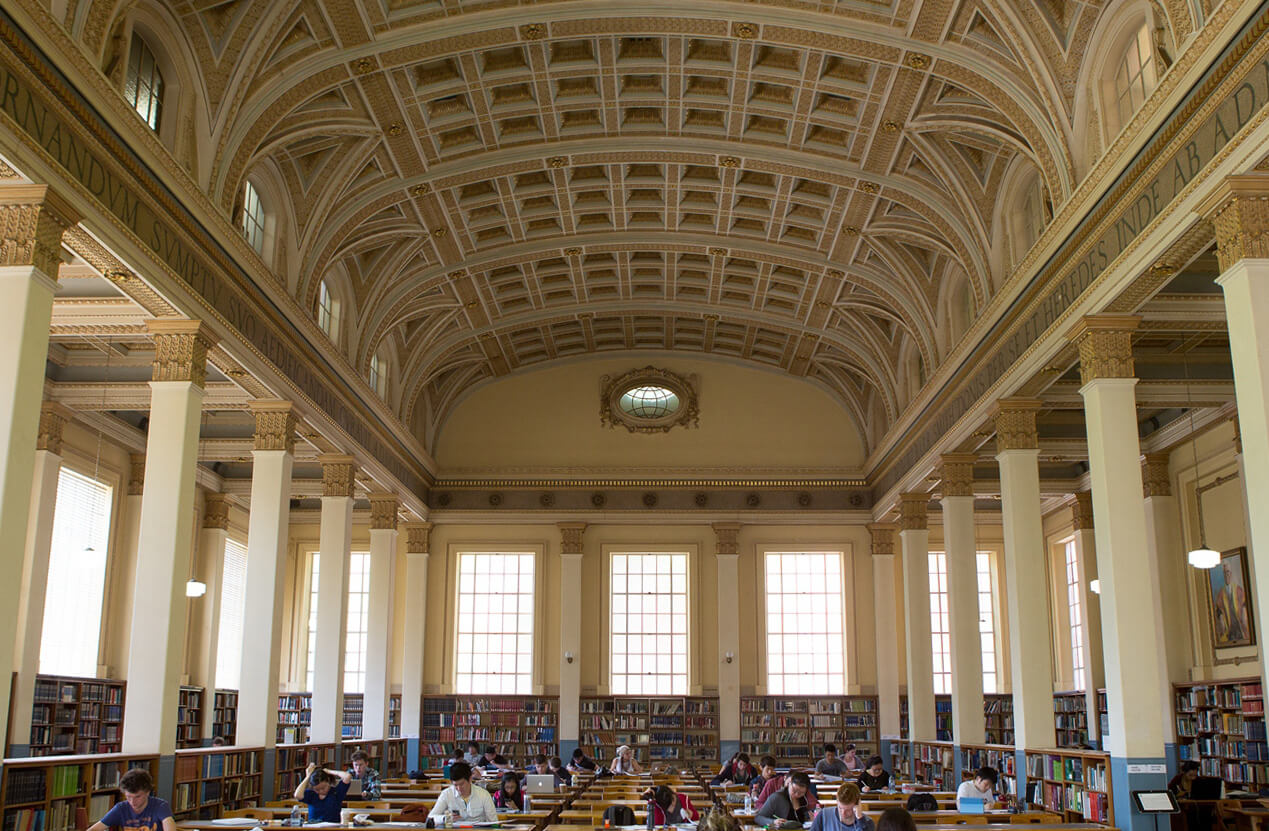 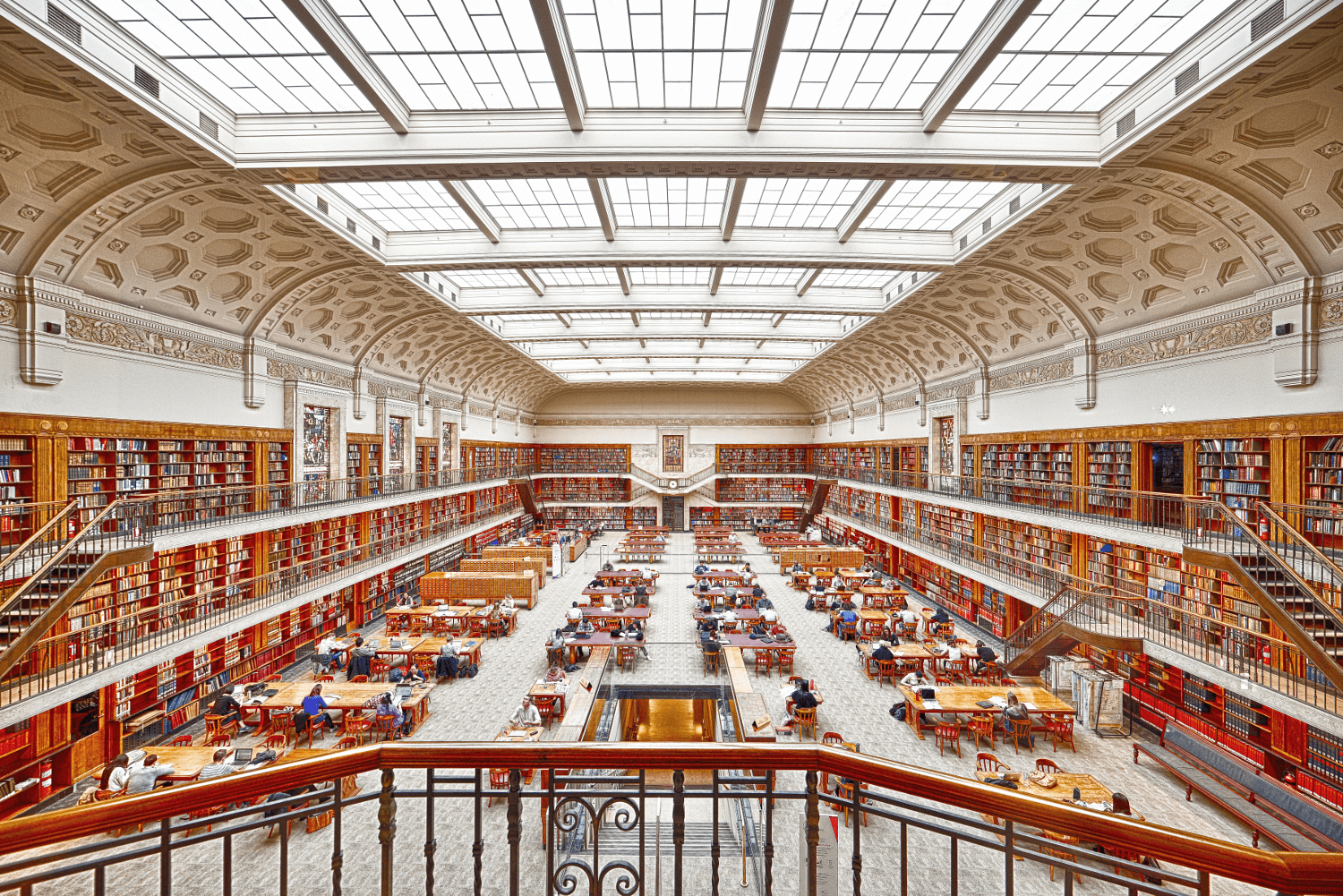 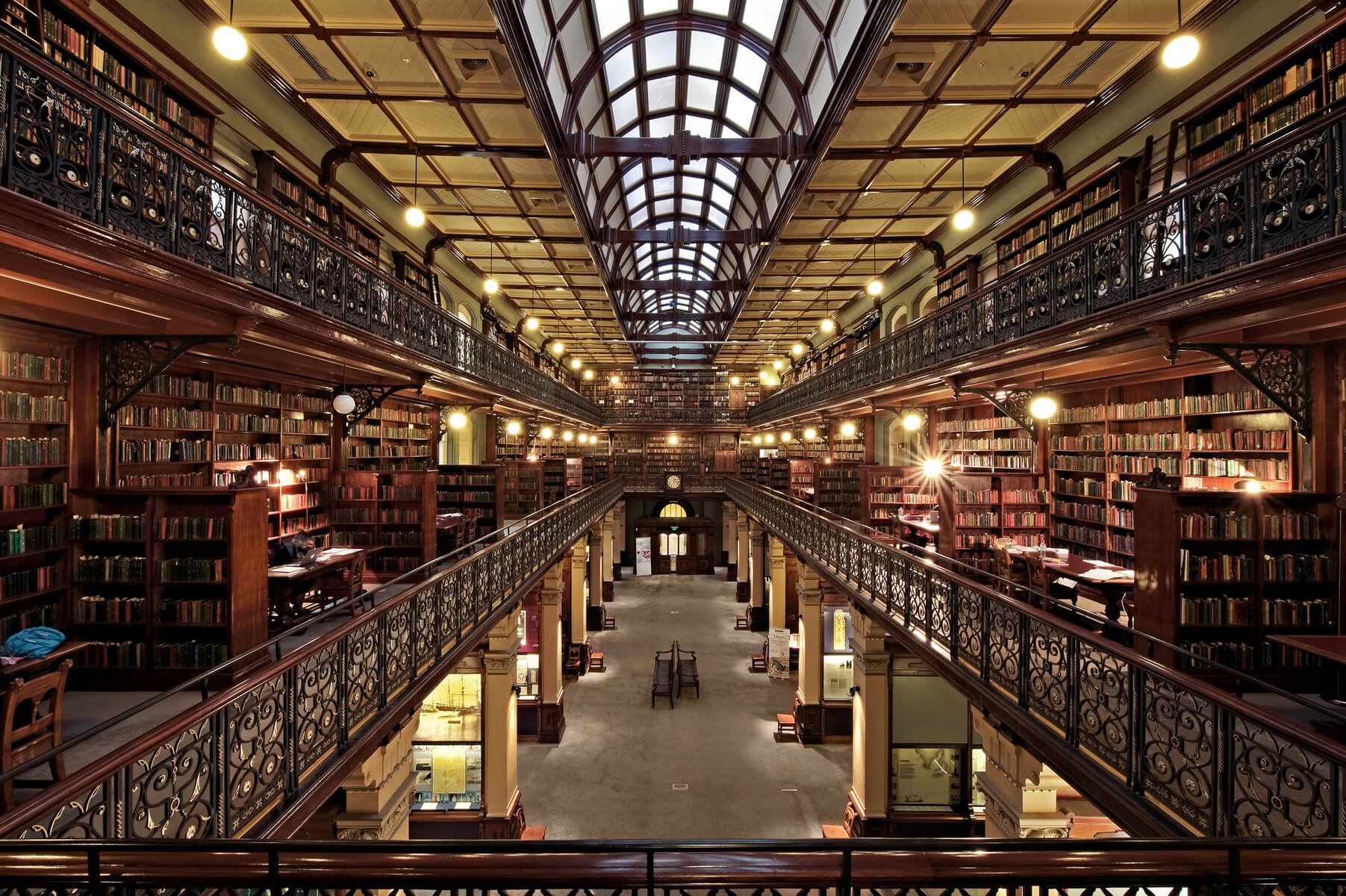 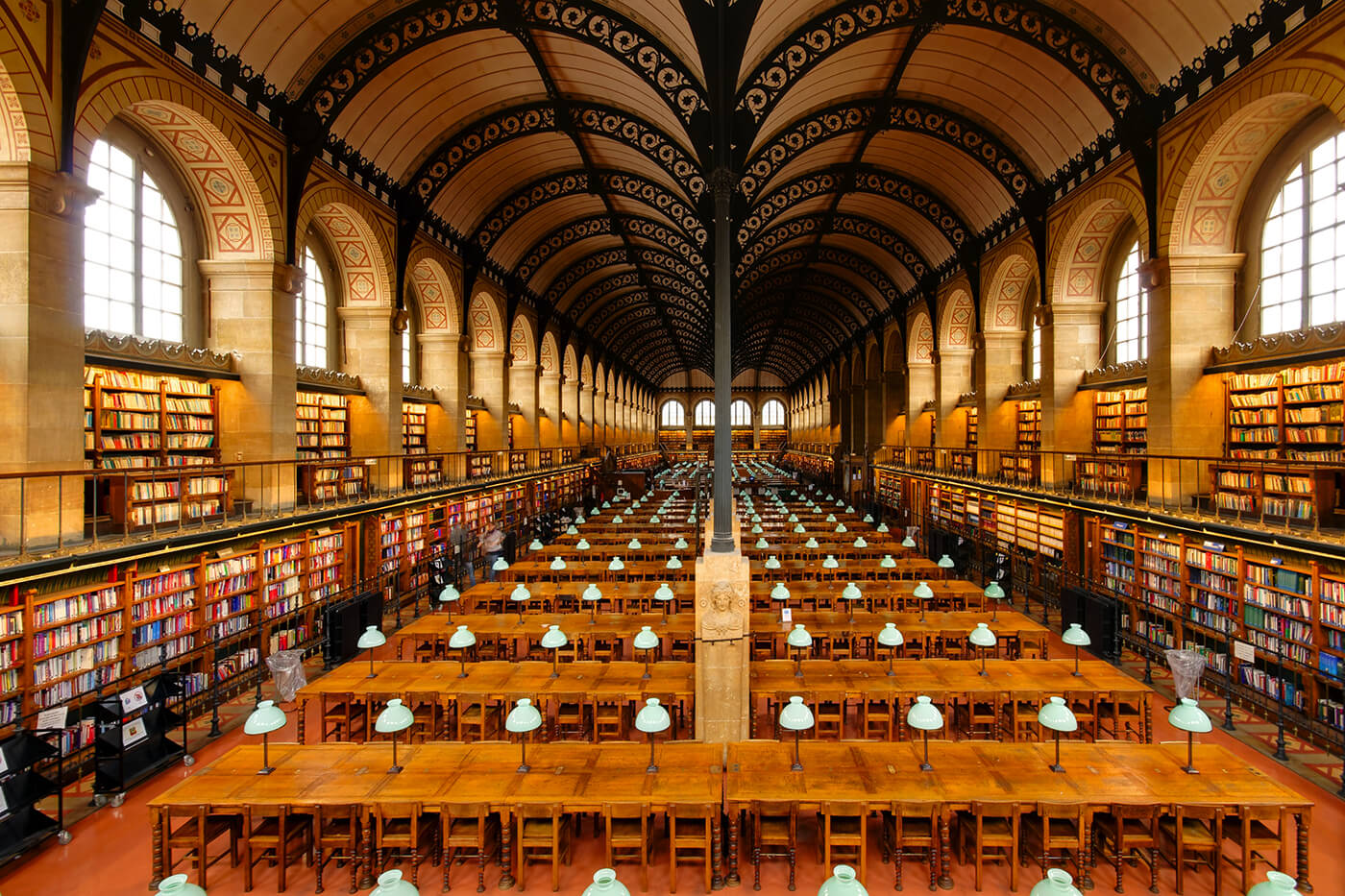 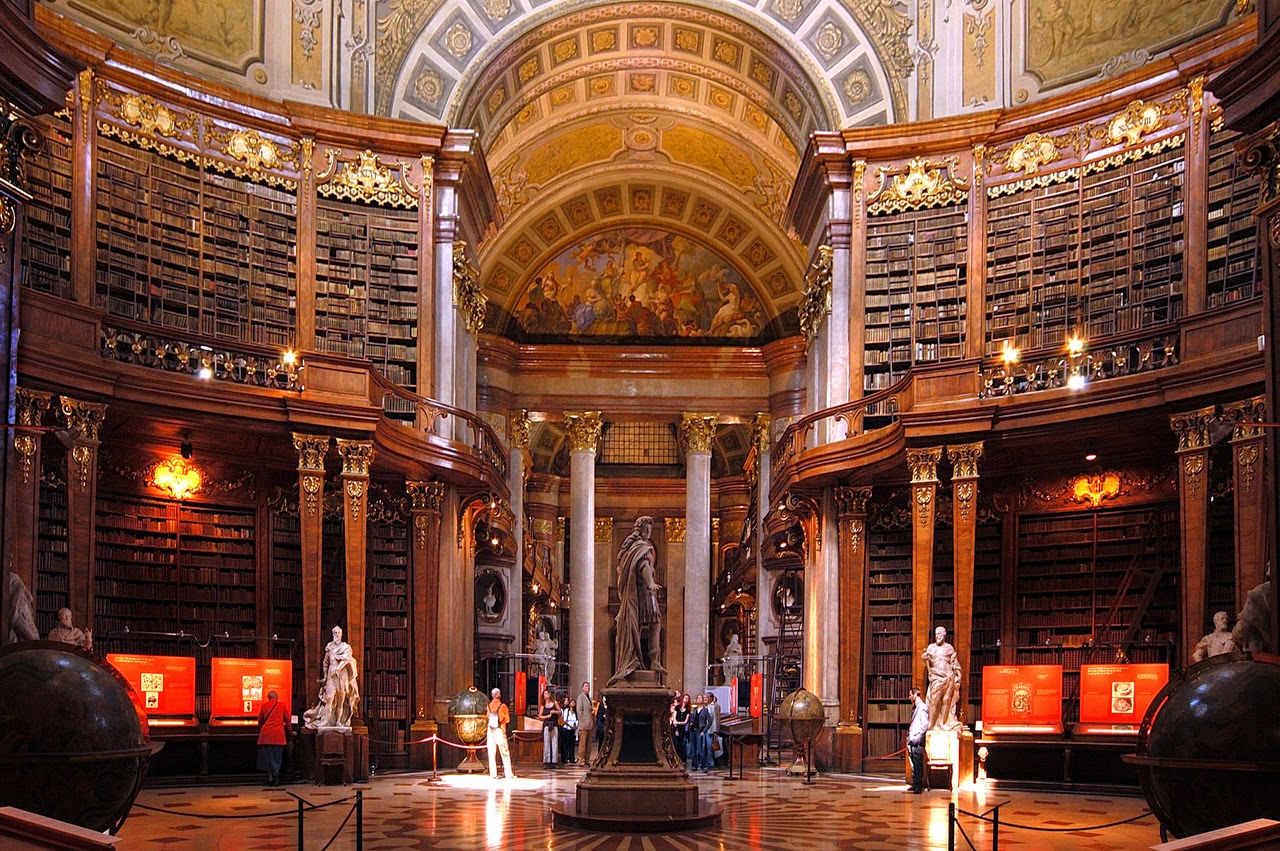 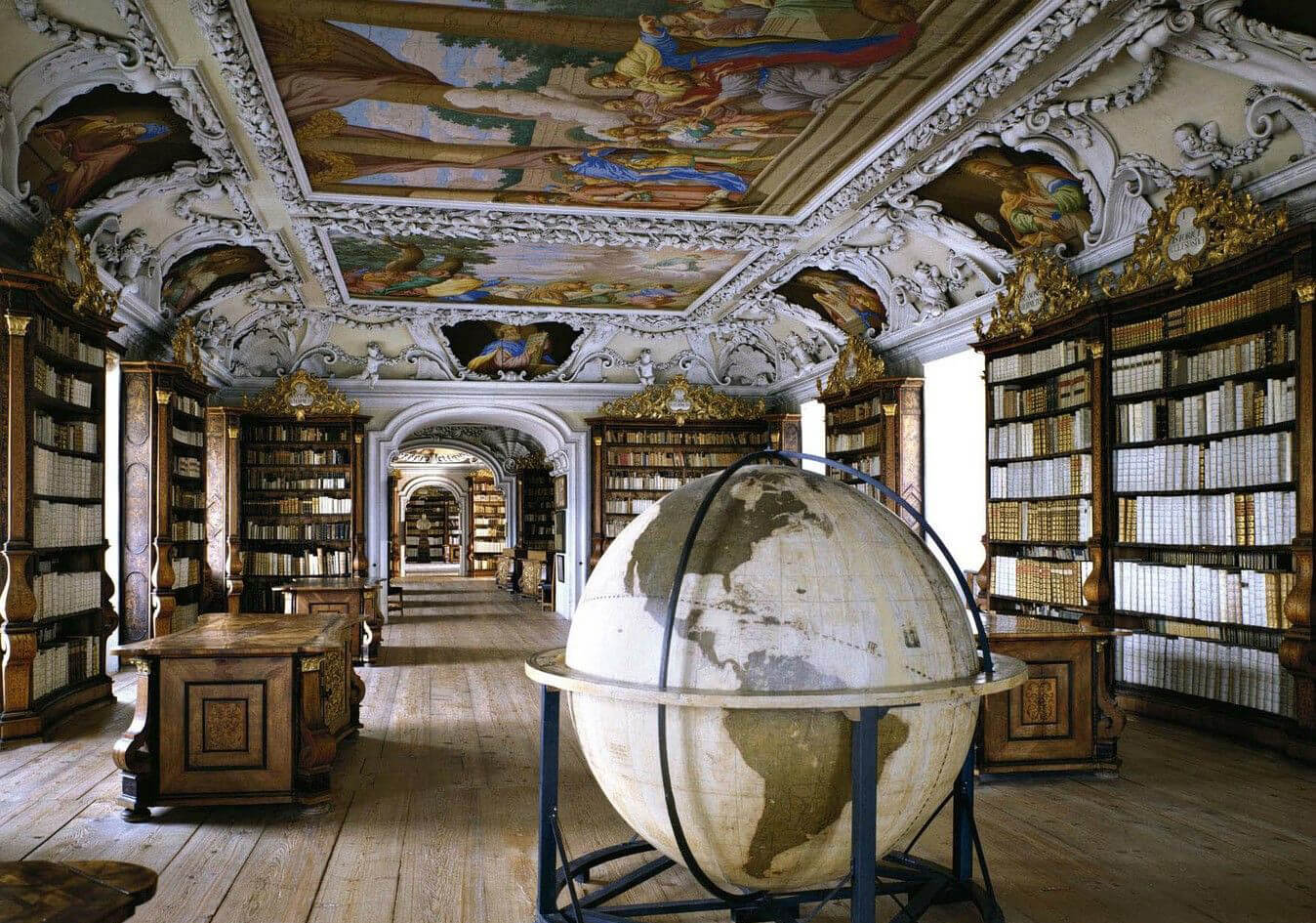 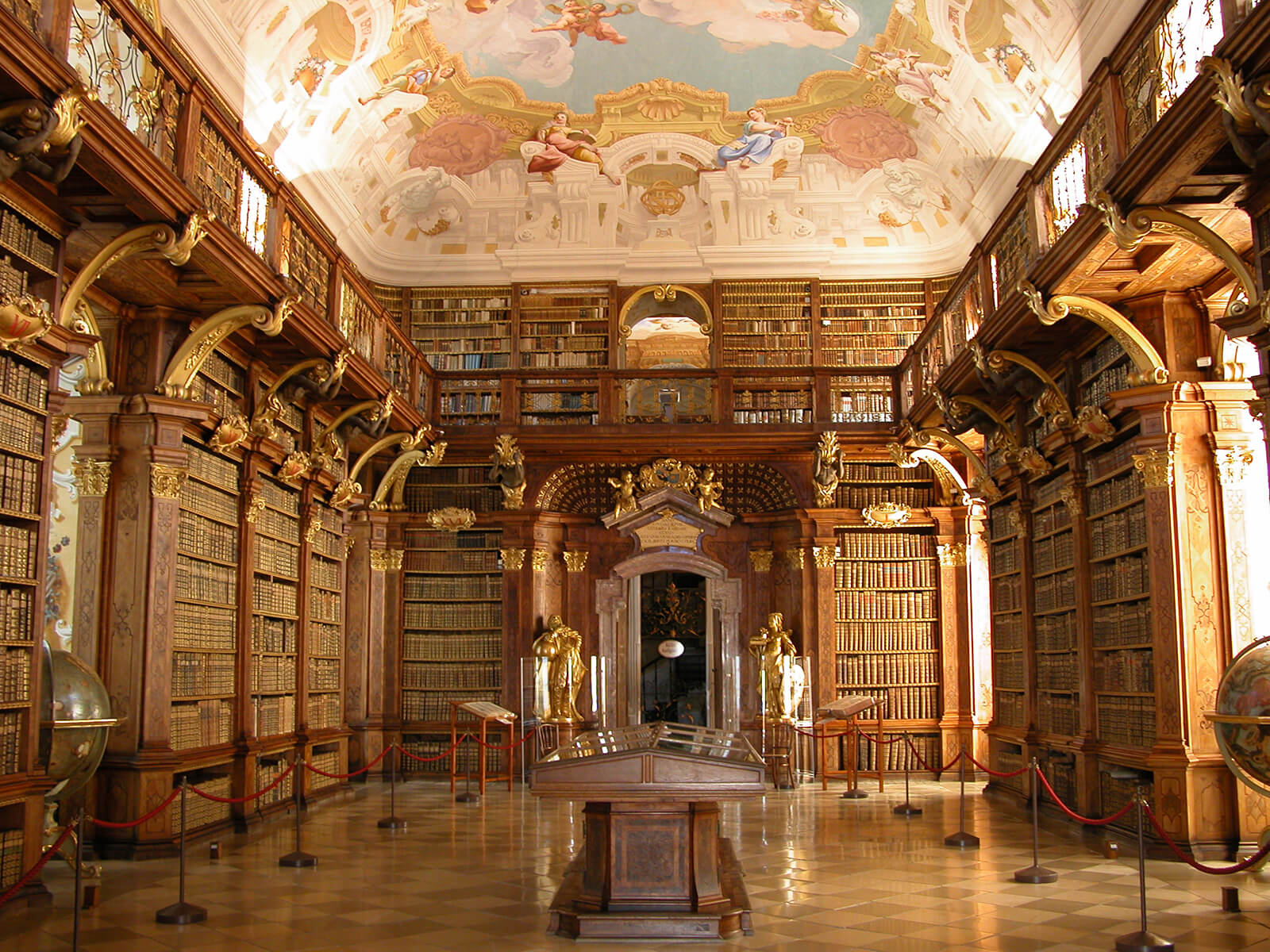 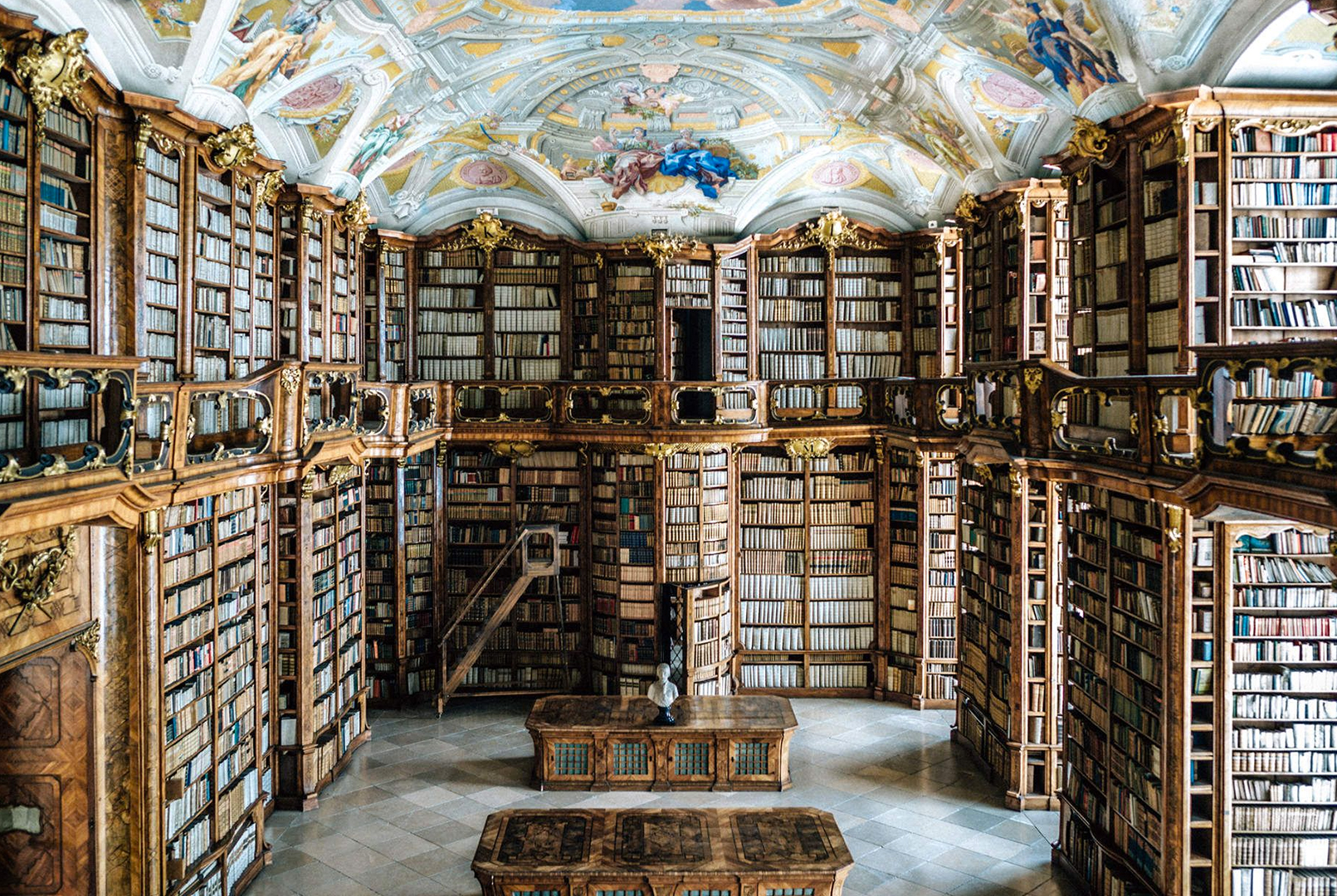 The University Library of Graz, Austria. 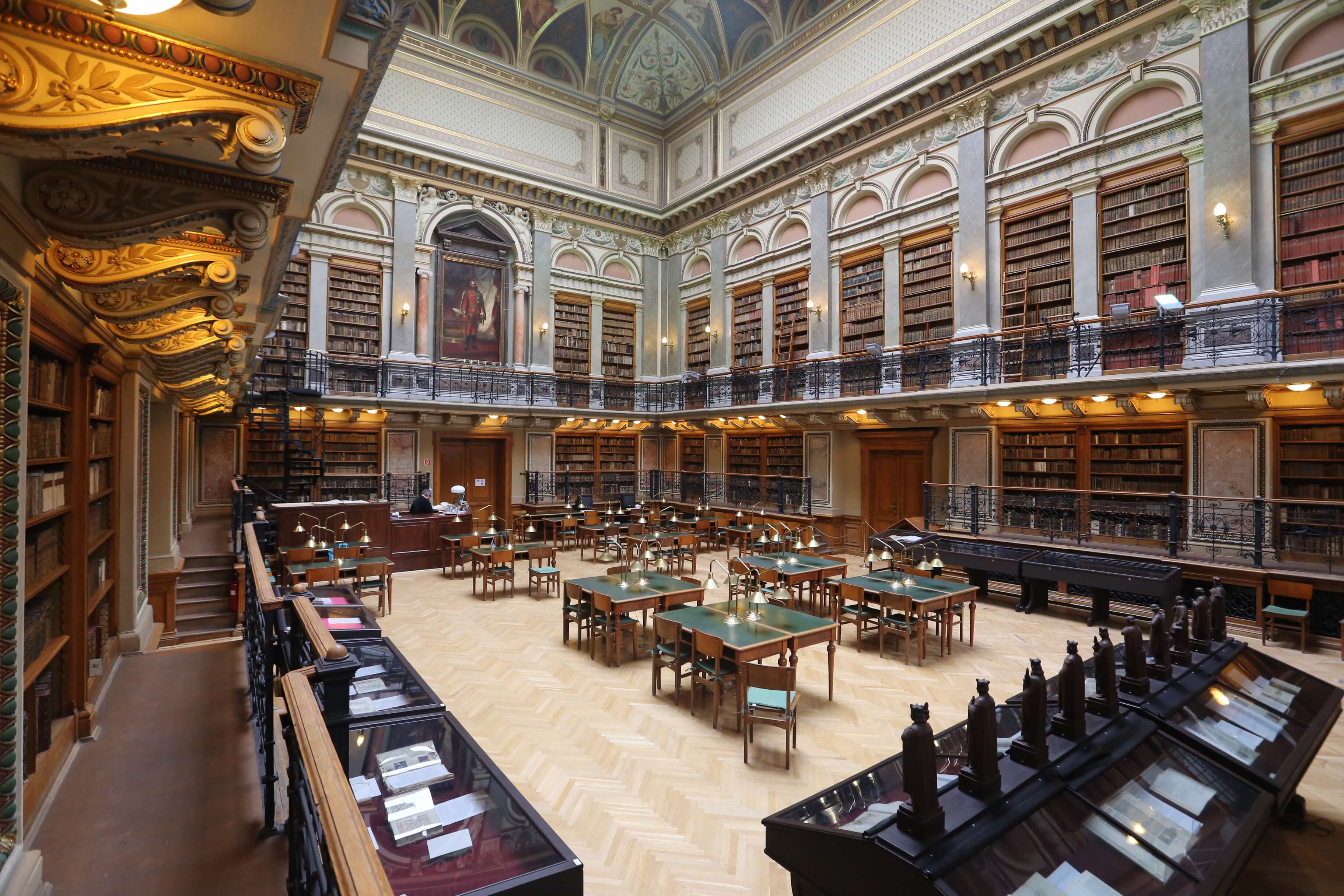 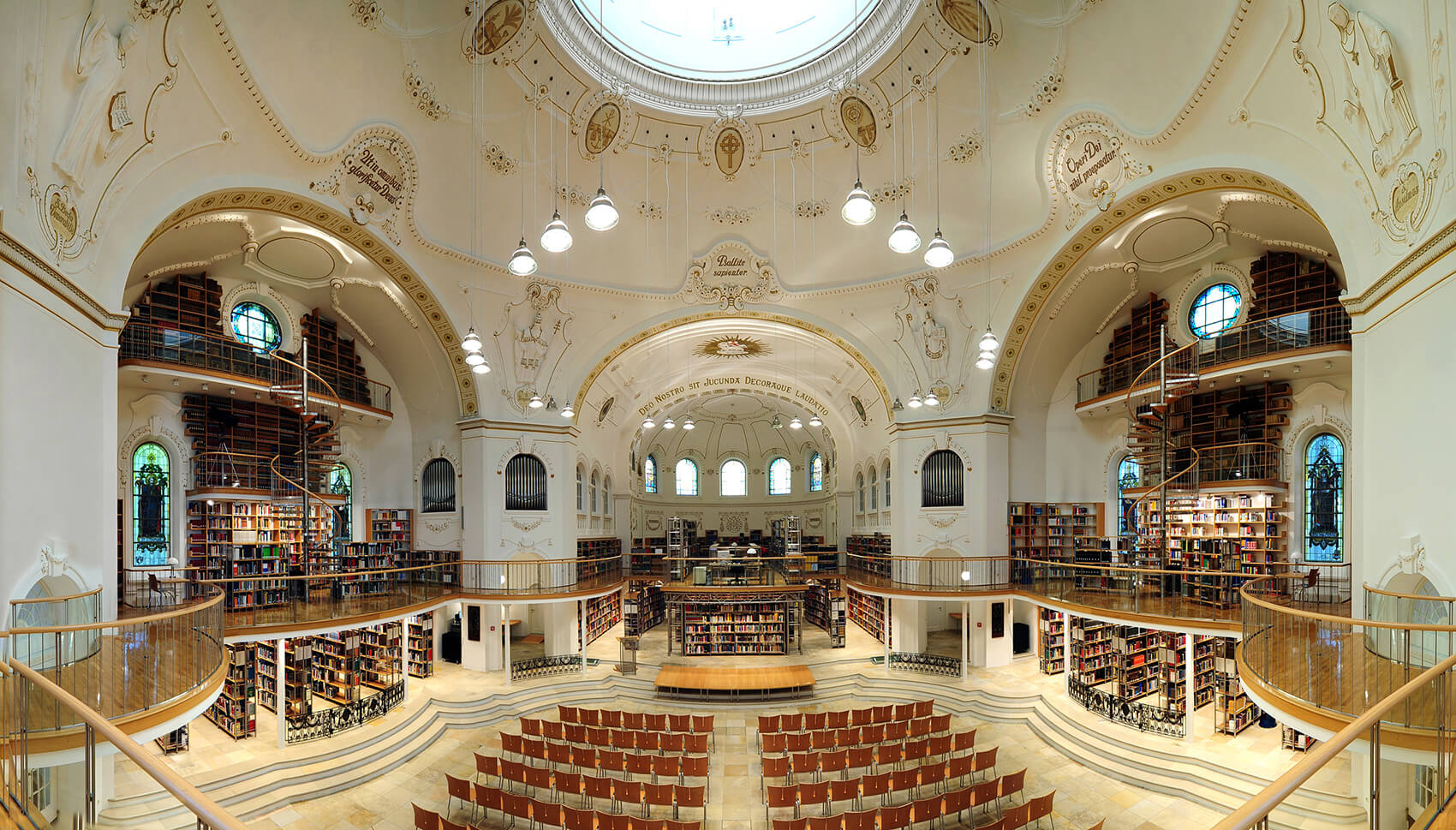 The National Library of Chile, Santiago. 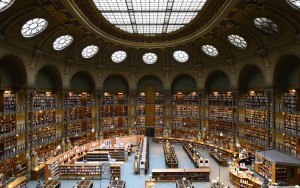 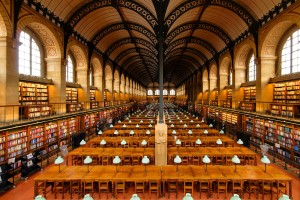 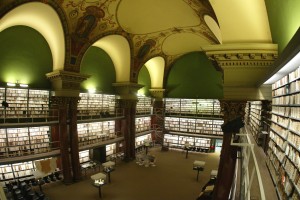 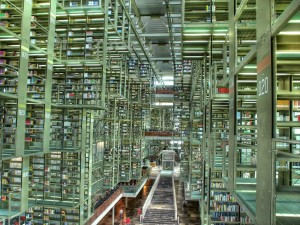 The Library of the San Francisco Monastery, Lima, Peru. 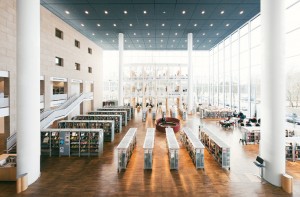 The Walker Library of The History of Human Imagination, Stamford, United States.

Want to dive even deeper into the history and architecture of libraries?
From the ancient world to the electronic age, “The Library: A World History” by James W. P. Campbell and Will Pryce, is a great coffee table book that includes beautiful photography and great historical facts on many of the libaries featured on this post. 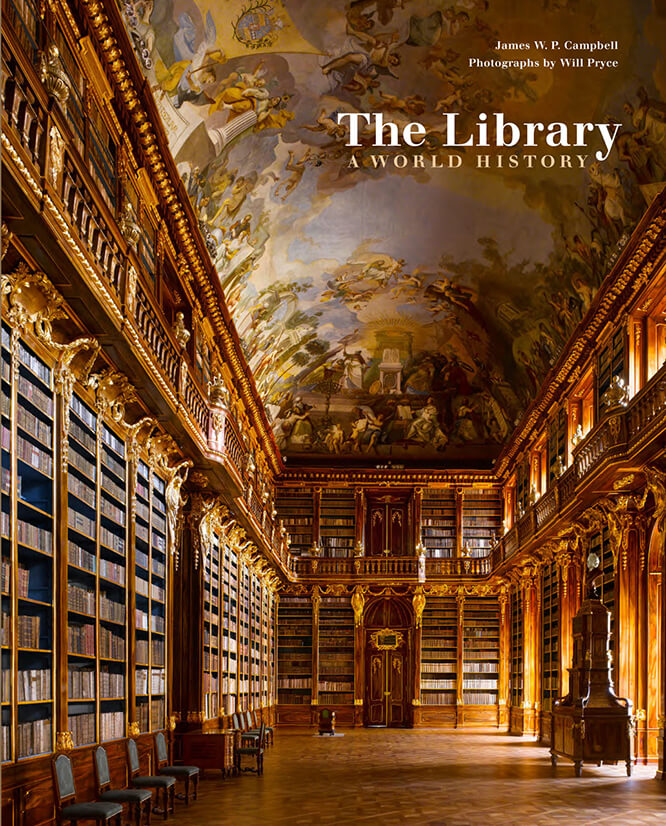 20 Books on Space Exploration that are out of this World
How To Memorize Numbers, Dates & Equations [VIDEO]