Who Was Evelyn Wood, Anyway?

Who Was Evelyn Wood, Anyway? 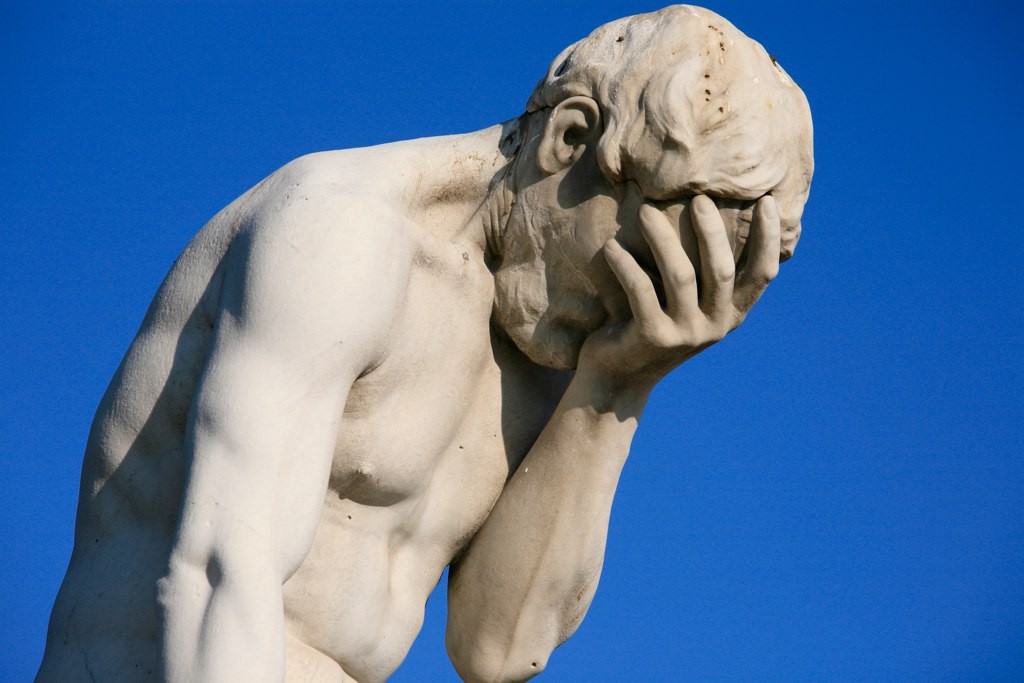 In my Iris courses, I sometimes mention the name of Evelyn Wood and see a few faces light up in recognition. But most people who have heard her name know very little about her, other than that she had something to do with speed reading. So I thought a quick post would help to fill in some details about the woman who probably did more than anyone else to promote the idea of reading as a skill.

Ms. Wood, who died in 1995, was a true reading pioneer — in fact, she’s the one generally credited with coining the term “speed reading.” Her initial interest was sparked in the late 1940s when she was a teacher at Jordan High School in Salt Lake City. Working with underachieving students, Wood noticed that they labored through even the most basic reading assignments. She had a hunch that their struggles with reading were at the root of all their academic problems, so she established a remedial reading program – the first at Jordan High. Her hypothesis proved correct: as the students read better, their grades improved and they became better adjusted.

After they’d achieved competency, Wood began pushing her students to read faster, and learned that the faster they read, the better their comprehension (a happy paradox we also discuss in Iris courses). This intrigued her enough that she decided to refine her reading techniques to focus on speed.

A few years later, while earning her master’s degree in speech at the University of Utah, Wood was floored when she watched one of her professors, Dr. C. Lowell Lees, read her 80-page term paper in just a few minutes. Recalling the episode, she said:

“I handed Dr. Lees a term paper and watched him flip through the 80 pages at a startling rate, grade the paper and hand it back. He appeared to be reading as fast as he could turn the pages. He knew the total content and was able to tell me not only what was in it, but also what was missing. Intrigued, I clocked him on other material and found he could read at a rate of 2,500 words a minute.”

With this staggering figure stuck in her mind, Wood hatched the idea to seek out other superfast readers and learn their traits. She had recently published a book on remedial reading (Reading Skills, 1958), and on the promotional tour for its release, she began asking everywhere: “Do you know anyone who can read fast?” She ended up interviewing 53 people whose habits informed her methodology.

Now armed with an integrated system, in 1959 she launched her business, Evelyn Wood Reading Dynamics, with her husband Doug, and eventually operated more than 150 outlets around the country. But the greatest renown came courtesy of the White House: President John F. Kennedy sent a dozen members of his staff to the Evelyn Wood Reading Dynamics Institute in Washington. President Nixon sent 35 high-ranking members of his administration, and President Carter followed suit when he took office in 1977. 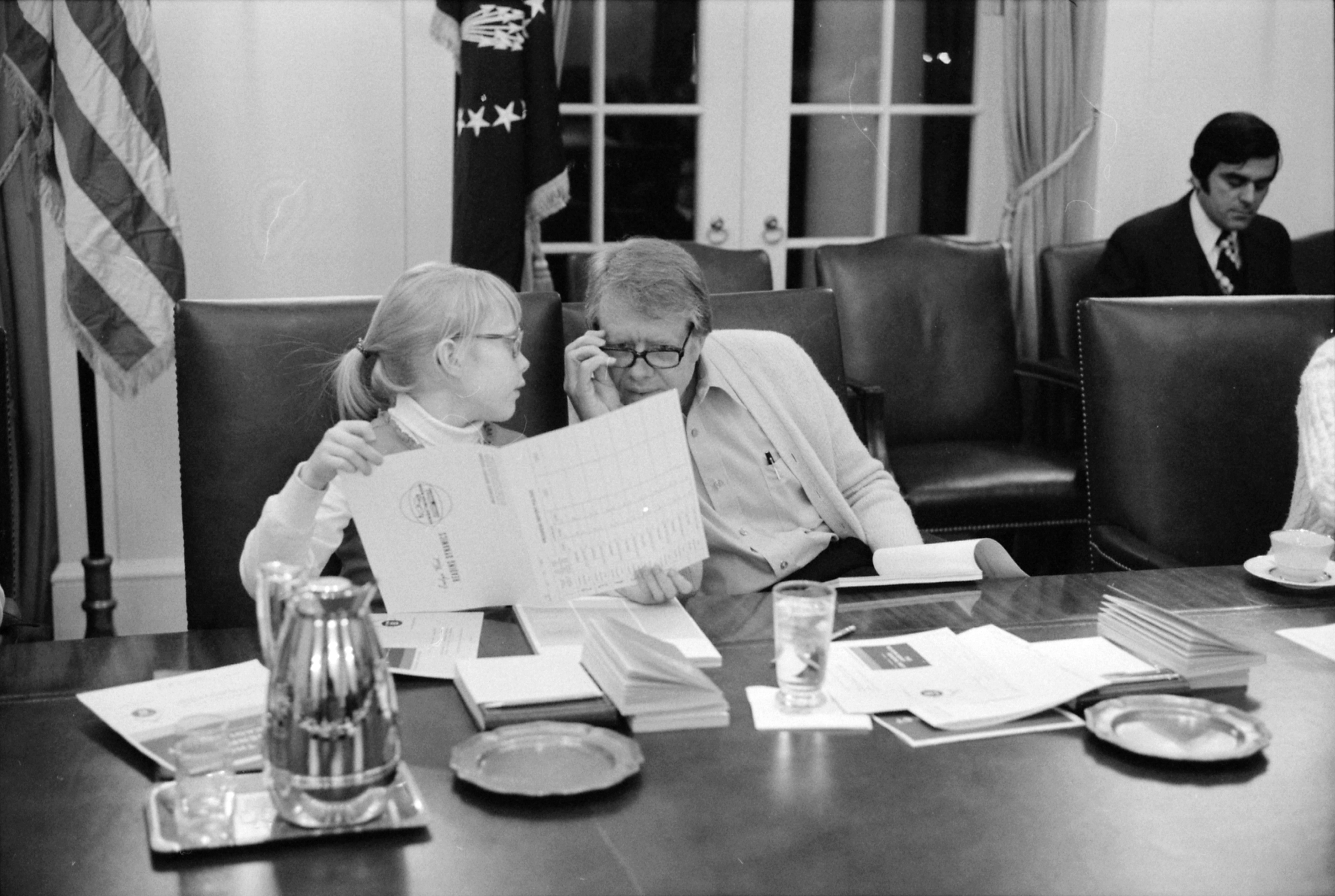 Amy Carter and Jimmy Carter participate in a speed reading course at the White House.

The Iris approach actually shares several of Wood’s techniques, among them harnessing peripheral vision to comprehend groups of words at a glance, and using a finger or a pen as a pacer for one’s eyes. There are significant differences too though. For instance, we do not teach students to read “down the page” instead of left to right, and we take a more direct approach to eliminating “subvocalization” (saying the words to yourself). Nonetheless, it’s not a stretch to say that Iris is a disciple of Evelyn Wood.

We are all better off because this diminutive, soft-spoken woman decided to investigate what it takes to read more efficiently. Her biggest breakthrough might have been simply discerning the relationship between speed and comprehension, which she summed up this way:

“Speed is not most important, but only through speed do you get good comprehension.”

Thomas Whittington is an instructor with Iris Reading. He graduated from UNC-Chapel Hill in 2005 despite being a painfully slow reader. In 2008, he took an Iris course and, with practice, dramatically improved his reading speed. Hey, better late than never! Thomas' other interests include acting, comedy, and the Chicago Cubs.